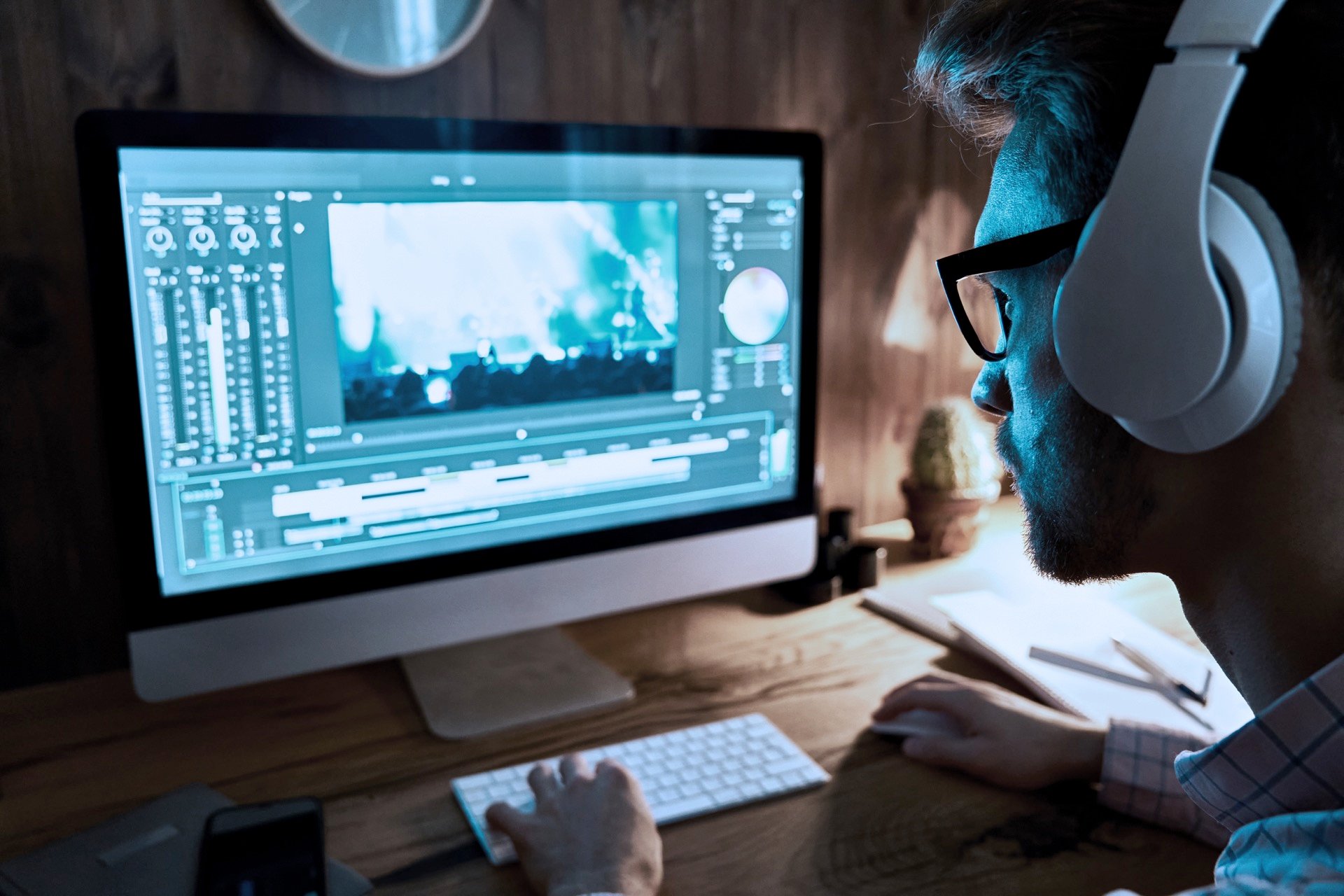 Qumulo's advanced file data platform allows you to symmetrically grow capacity and performance, reaching petabyte scale, on purpose-built HPE Apollo Gen10 and ProLiant Gen10 Plus platforms and from the cloud.

Designed for the world's largest workloads

Unstructured file data—and lots of it—is at the heart of innovation within media & entertainment, healthcare, genomics research, autonomous vehicles, and much more. With Qumulo and HPE’s carefully selected configurations optimized for price, performance, and capacity requirements, you can create, transform, and deliver your unstructured file data at massive scale and unmatched performance and ease.

With Qumulo you can, automate and manage data services with APIs for every feature in the Qumulo file data platform and an easy-to-use dashboard.

Qumulo delivers insight into historical trends about how your system is being used and proactively detects potential problems, such as disk failures.

• Enterprise performance at archive prices. Flash-first architecture and predictive, read-ahead cache provides the performance benefits of flash with the cost benefits of spinning disks.
• Greater true usable capacity; get what you pay for. Qumulo clusters can be filled to 100% of usable capacity without performance degradation. The clusters are optimized for mixed I/O environments so high efficiency is maintained across all files large and small.
• Real-time analytics for visibility and control. Qumulo analytics provides users with real-time insight into what’s driving the growth of the storage footprint. It also shows which clients and IP addresses are dominating IOPs and network bandwidth. Reporting is immediate without the traditional delay.
• Best-in-class cross-protocol support. This solution automatically manages NTFS and POSIX permissions, preserving ACL inheritance and allowing true collaboration without compromise. Qumulo software supports SMB, NFS, and FTP standard protocols and includes a comprehensive REST API that is optimized and highly efficient.

Enterprise-grade features. Qumulo capacity licensing covers all software features presently available—snapshots, replication, reporting, and more—as well as any future enhancements that are released as long as the cluster has an active subscription. Additionally, users can move to newer hardware generations or to the cloud using the value of the existing subscription.